All Is Calm, The Christmas Truce of 1914 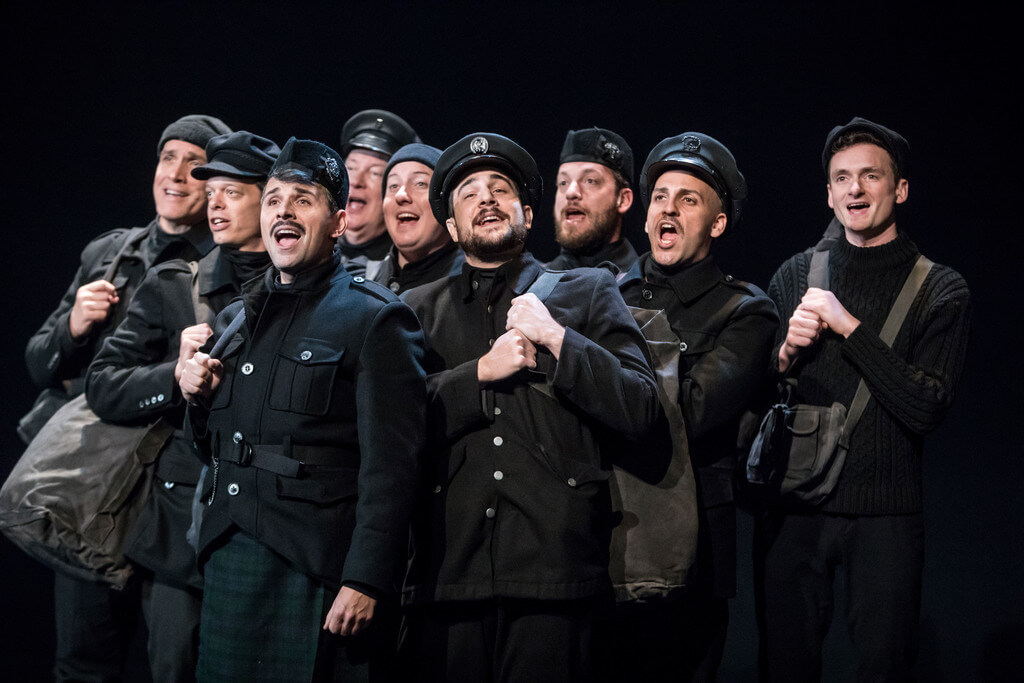 All Is Calm: The Christmas Truce of 1914 relives an astounding moment in history when Allied and German soldiers laid down their arms to celebrate Christmas together, sharing food and drink, playing soccer, singing carols and burying each other’s dead. In some places along the Western Front the truce lasted a single night and in others it endured until New Year’s Day. This dramatic re-telling weaves together firsthand accounts by thirty World War I soldiers and music including patriotic tunes, trench songs and Christmas carols. This moving ode to peace was created by Theater Latté Da’s acclaimed artistic director Peter Rothstein with musical arrangements by Erick Lichte and Timothy C. Takach, produced in collaboration with Hennepin Theatre Trust.