Since 1993, Civic Hall Performing Arts Center has sponsored an adult Usher Corps that helps with seating, taking tickets, and helping patrons at all of the events in the facility during the season.

Each new season starts with an Ushers’ signup/orientation meeting during the month of August. Ushers sign up for the years’ events, are given an Ushers’ manual

, and are given instructions for the new season of Ushers’ duties.

The Civic Hall Usher Corps is open to any community member who would be interested in assisting patrons during a performance. The Ushers report one hour before show time and are dismissed after the remaining audience members have left the auditorium.

The Usher Corps wear a red Civic Hall vest, along with their own white shirt and dark trousers. 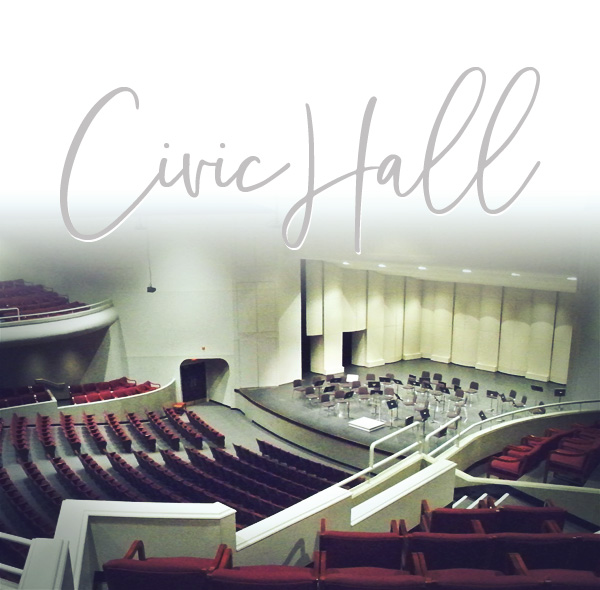 Those interested in Ushering for Civic Hall events can fill out the Usher sign-up form. Additional information can be given by calling the Civic Hall Box Office at 765-973-3350 or use the Contact Form.

for current members of the Civic Hall Usher Corps

for each show during the season