Civic Hall Performing Arts Center (hereafter CHPAC) is owned and operated by Richmond Community Schools (hereafter RCS). Civic Hall Associates (hereafter CHA), is the community partner of RCS and assisted in the renovation of Civic Hall as a performing arts venue and in coordinating its operation since its reopening in August 1993.

CHPAC serves both RCS and the region of east central Indiana and west central Ohio as a performance venue. Housed within Civic Hall are three classrooms that are used daily for band, choir, and orchestra classes. Additionally, many after-school extra-curricular activities take place in the facility. Approximately 150 programs and rehearsals take place in the auditorium annually. Over half of these are school-related programs. The funds to renovate Civic Hall were provided by school tax dollars and community-raised (non-tax) revenue.

The utilization philosophy of CHPAC during its existence as a performing arts venue has been to “wear it out, not rust it out.” This high level of activity has been shared equally by the school system and the community. The mantra during the renovation fundraising back in 1990-1992 was “It’s for everyone!” After twenty-five years of use, the statistics validate this.

The Proudly Presenting Series was developed to be a part of the cultural landscape improving the quality of life for our region. Diverse professional performing arts events are presented as a community service to the region, to broaden cultural horizons, to be a part of positive economic impact, and to provide community outreach/educational opportunities. 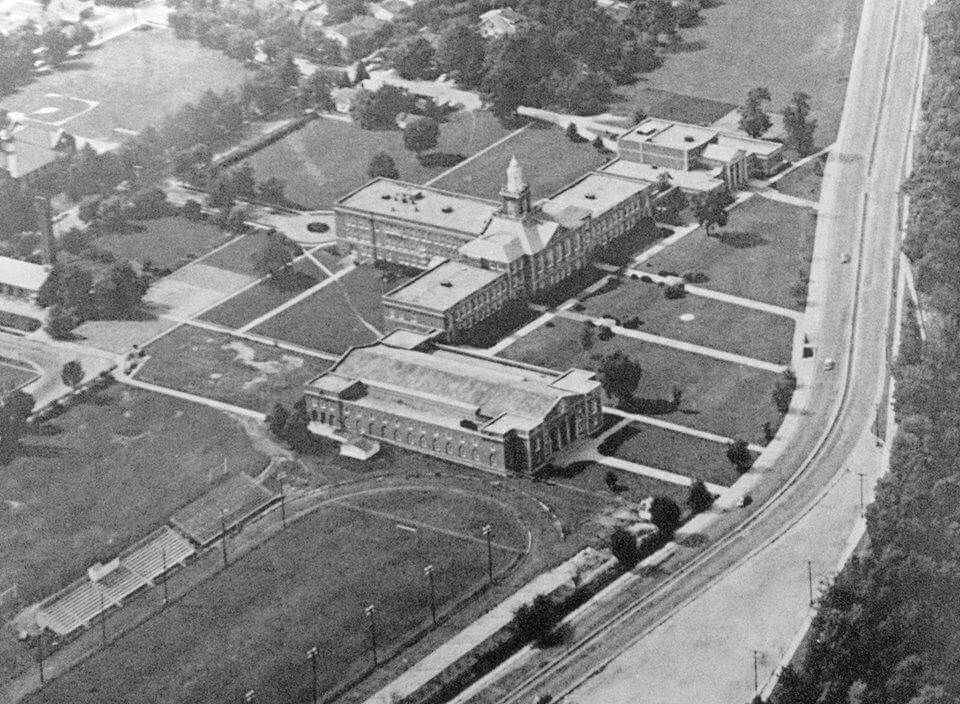 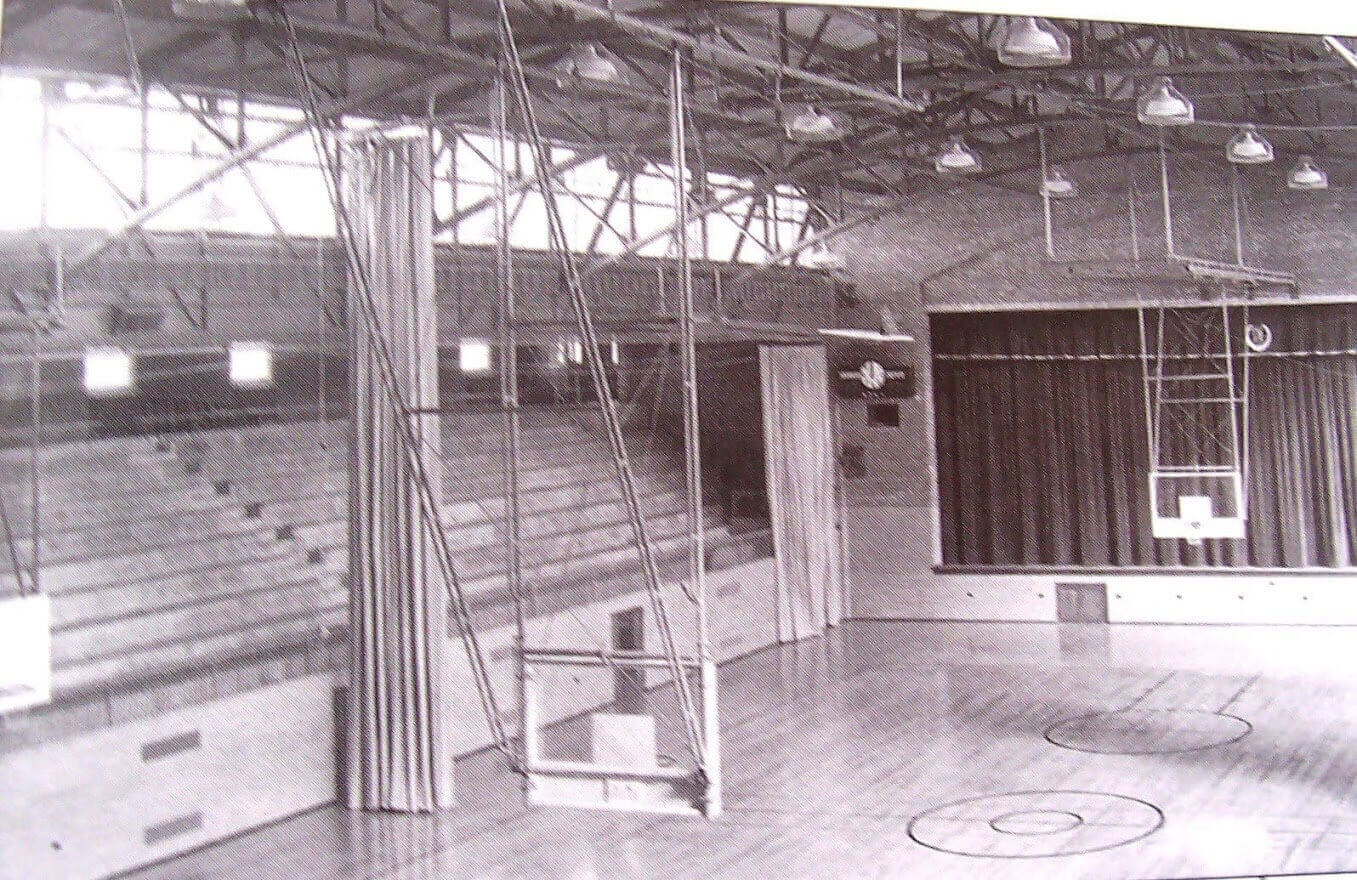